Fulwell 73 are proud to announce the production of a forthcoming feature documentary telling the incredible story of BROS.

The story is one of immense success, immense fame, unprecedented highs and truly devastating lows. Having been the youngest ever band to headline Wembley Stadium, BROS’ debut album ‘Push’ was certified seven times platinum in their native UK and topped the charts in twenty other countries. They played a record breaking 19 shows at Wembley Arena and had 8 UK top 10’s, including a huge number one with ‘I Owe You Nothing’. In less than 12 months they went from unknowns to the biggest boyband in the world. Their last show was on August 1989 in front of 77,000 people, and was one of the first concerts in history to appear on pay-per-view TV. And yet, despite the unprecedented success, their story is punctuated by tragedy - as the brothers celebrated their latest number one album, they are told the shattering news that their little sister had been killed by a drunk driver. Amid rumours of infighting, death threats, being sued by their former bandmate and school friend, the duo imploded in mess of debt and internal dispute. Matt and Luke individually pursued successful solo music and acting careers throughout the 90’s and early 00’s, yet it wasn’t until tragedy struck again in 2014 with the loss of their Mother to cancer that they buried the hatchet and reunited. In October 2016 they announced they were to reform for a one-off show at London’s O2 Arena, which sold out in an inconceivable 7 seconds. After 25 years, Bros were back together and Bros mania was sweeping the country all over again. Containing exclusive interviews with Matt, Luke and other key figures involved in the BROS journey, the film will chart the life and times of the band through the use of extensive personal and public archive stills and footage. This is a film set to celebrate the true story of twin brothers who went from unknowns to global stars overnight, their journey, their truth and their rebirth, told for the very first time in their words.

The feature documentary is directed by Fulwell 73’s David Soutar (Harry Styles Behind The Music, I Am Bolt), and produced by Fulwell 73 partner Leo Pearlman. Having carved out a reputation as masters at the art of documentary making, with debut feature ‘In The Hands of The Gods’ (Lionsgate), ‘The Class of 92’ and ‘I Am Bolt’ (both released globally through Universal) , Fulwell 73’s deep-seated ability to bring the most enthralling stories to the big screen stands them head and shoulders above the competition and makes their forthcoming Bros documentary a truly mouthwatering prospect.

The film will draw on talking head interviews and archive footage from the vaults. Fulwell 73 have also today issued a request for anyone with industry or fan archive footage of the band to please get in touch on the following email address Bros@fulwell73.com

Leo Pearlman, Fulwell 73 says: ‘BROS completely rewrote the rule books for pop bands. Theirs’ is a story full of unbelievable highs and lows- the drama that was happening behind the scenes when it all appeared to be going for them was unbelievable, yet the public were completely unaware of it. With this doc we’re telling a great rags to riches and back again story first and foremost, and i believe it’ll take it’s place alongside the great rock docs. It’ll appeal beyond Bros’ sizeable fanbase in the way that Dig! reached people who weren’t fans of the Dandy Warhols and Some Kind Of Monster was loved by people with no interest in metal’

Julian Bird, Lorton Entertainment says: ‘As someone who grew up during the bros phenomenon, it's a real treat to be working with our partners at Fulwell again on this timely and incredibly entertaining documentary.’

Bros’ Matt Goss says: ‘I am very proud to be making this music documentary, and lucky enough to be able to film my journey in this crazy world we call the music industry, it has already been quite the ride, but long may it continue! I've always believed that music is the maker of memories, not just for the audience but for the artist too. The extreme contrasts in an artist's life are very rarely documented, I'm looking forward to being a fly on the wall within my own life. See you soon.’

Bros’ Luke Goss says: ‘The last thirty years of my life have been a journey of ups and downs, moments where I have stumbled, as well as some valued victories. This documentary will be an access all areas pass for the viewer to see that journey with a backdrop of film and music. I'm looking forward to introduce the real me to my fans and have the wonderful opportunity to see this documentary become the definitive truth on mine and my brothers worlds coming together to bring the most vibrant Bros show to date, to the big screen. I feel excited to open the door to the private side of my life to those who may be curious.’

Fulwell 73, set up in 2005 by lifelong friends Ben Winston, Leo Pearlman, Ben Turner and Gabe Turner, strives to make top-quality television and film productions. In January 2017 it was announced that James Corden would be joining the company with immediate effect as a fifth full partner.

The company first came to the public’s attention in September 2007 with the release of its debut feature “In the Hands of the Gods” (Lionsgate). The film received great critical acclaim, opened on more screens than any other UK-made documentary and appeared in cinemas around the world. Since then, Fulwell 73 has produced many films and television programs across different genres. Its most recent theatrical film releases include: the most successful sports documentary of all time, ”The Class of 92” (Universal Pictures); the huge box office hit “One Direction 3D: This is Us” (Sony/Columbia); and the bestselling independent film of Q4 2014 “Guvnors” (Metrodome). They recently unveiled the eagerly anticipated “I Am Bolt,” a cinematic sports documentary which is to be released globally by Universal. The film gives unparalleled access to Usain Bolt as he trains for the Rio Olympics, following him to his self-prophesied retirement later this year. Fulwell 73’s television slate is extensive, including many shows with some of the world’s top talent; Justin Bieber, Robbie Williams, Jimmy Carr, One Direction, Michael Mcintyre and Jack Whitehall have all made shows with Fulwell.

Fulwell 73 also co-produces THE LATE LATE SHOW WITH JAMES CORDEN with CBS Television Studios. As well as being a digital hit, with over 2.3 billion views, and two Emmys in its first full season, THE LATE LATE SHOW also hold the record for the highest viewed clip in the history of late night television with “Carpool Karaoke with Adele.” Fulwell 73 is also co-producing two spin-off shows with CBS Television Studios: "Drop the Mic" for TBS and "Carpool Karaoke" for Apple.

London-based Lorton Entertainment is a Financing, Production and Distribution entity founded by Julian Bird and a consortium of private financiers in 2014.

The Company was born following a number of personal investments in the film sector made by founder, Julian Bird. Being witness to the fact there is clearly very high investment returns to be made, he was also made aware of the negatives of investing in the film sector. This sparked his interest even more, and with that, he embarked on a journey of extensive due diligence, as well as applying to film school (all whilst remaining Head of Equities at European Investment Bank; Keefe Bruyette &amp; Woods).

Pulling all his findings and combining it with his knowledge from his 20 years experience raising finance for Banks and Insurance companies, in addition to advising institutional investors, Julian launched Lorton Entertainment. His vision: to launch a transparent film financing company whose ambition is to bring the strict investment discipline and structuring complexity of the finance world into the entertainment sector. This vision remains the core principal of Lorton’s business philosophy.

Lorton integrates creativity with accountability. Lorton is “filmmaker friendly”, having the ability close finance quickly and nimbly. We also acknowledge that without the filmmakers and actors there is no product, and therefore we look to gear them in fairly to the financial results, further motivating them to deliver the best possible film as well as support it throughout the distribution process.

After The Screaming Stops WON 'BEST DOCUMENTARY' At The National Film Awards! 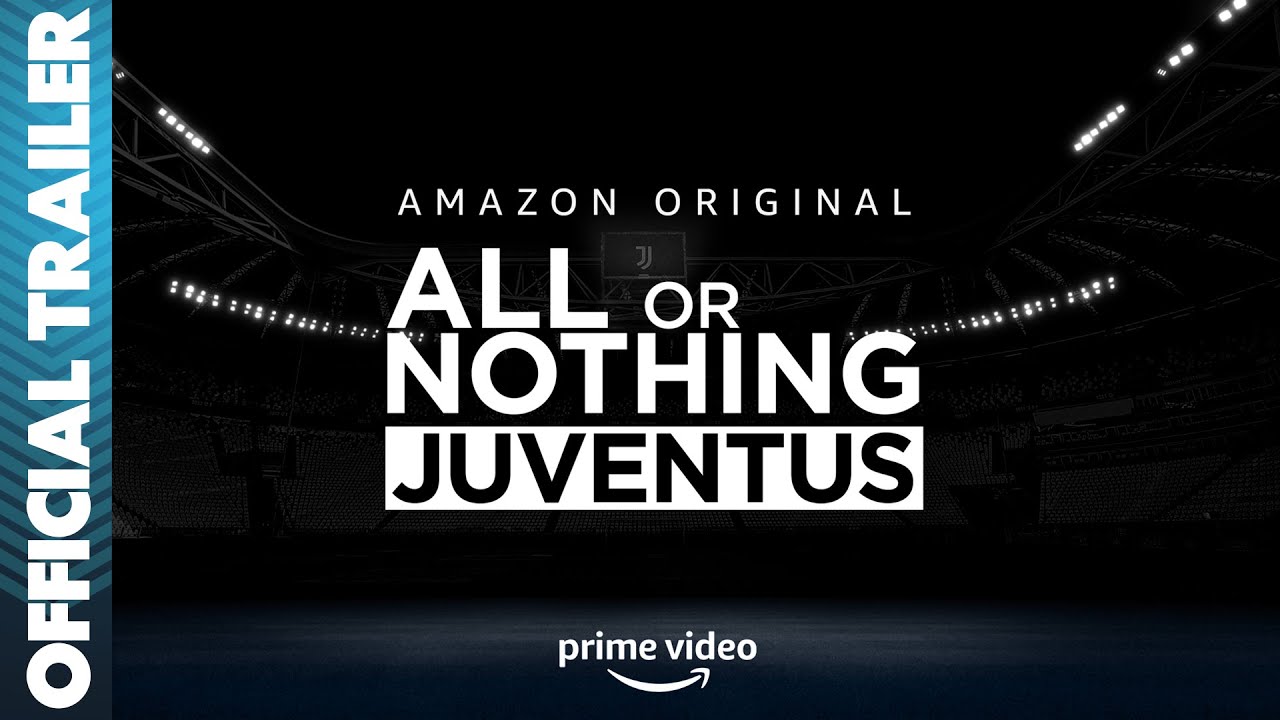 James Corden's HOMEFEST to air on SKY ONE tonight!